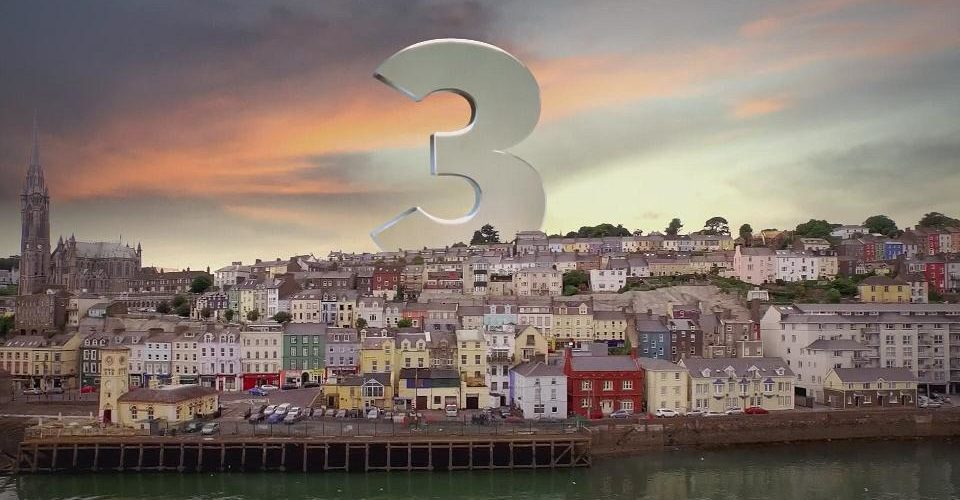 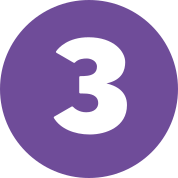 TV3 Group, a Commercial TV network in Ireland, selected Vectracom to archive its audiovisual collection based in Dublin.

About 30 500 tapes will be digitized in two phases: this represents approximately 30 000 hours of recordings.

This new contract won by Vectracom, strengthens its position in archiving on the European market.